Skip to content
FEATURES News: Are We Doing Enough?

Are We Doing Enough?

Racial issues on the rise due to certain parties

The writer Ravindran Raman Kutty is an award-winning communications practitioner and a fellow of the Institute of Public Relations Malaysia.

KUALA LUMPUR (Bernama) — As National Day approaches once again, we reflect on past and current events and question the level of unity that we have achieved so far and whether we have done, and are doing, enough for our nation.

Are we still weighing the differences among us or summing up the similarities that we share as one community?

Looking at other countries and their understanding of independence and unity, we have observed that the French are very patriotic; the Germans have forgotten the Berlin Wall and today are united as one; and China has gone on to become the biggest economic powerhouse of the world.

With National Day around the corner, I am reminded of our former Information Minister the late Tan Sri Mohamed Rahmat, who was also known as Tok Mat, Mat Setia and even Mr Mat Propaganda. He did a fabulous job introducing the ‘Setia Bersama Rakyat’ or Semarak programme that was aimed at instilling patriotism among Malaysians.

How high is the level of patriotism among Malaysians today? How many of us fly the Jalur Gemilang at our homes, offices or community halls?

During the National Month celebrations, what are the programmes that Malaysians should join and partake in to boost our sense of unity and love of our nation?

Malaysia’s uniqueness lies in the fact that it comprises people of various ethnicities and cultures who live together in harmony.

However, it is sad to note that the level of tolerance and understanding of one another’s culture and religion seems to be slowly eroding.

On the same note, our kind and caring nature was reflected in a wholesome manner when our police and more than 350 volunteers of all races and faiths joined hands to search for Nora Quoirin, a 15-year-old Franco-Irish girl from the United Kingdom who was vacationing with her family at a resort near Seremban, Negeri Sembilan, when she suddenly went missing. (About 10 days later on Aug 13, her body was found beside a stream in a ravine in the jungle near the resort.)

The spirit of the people involved in the search and rescue operations was commendable as they went out of their way to search for the missing teenager. Her parents were also impressed with the commitment shown by our search team.

Then, there was the other incident involving road rage where a 29-year-old man was killed on the North-South Expressway near Bangi, Kajang. This very unfortunate incident goes to show that Malaysians are short-fused when they are in their cars.

We are simply unpredictable when we drive. By the way, this incident had no racist undertones. It is a crime to beat another person but I sincerely hope that the parties involved in the case would be charged in court.

Malaysians are generally loving and caring. Sometimes certain issues tend to crop up to check the strength of our society. We have had racial conflicts in the past but I feel that the divide between us will get worse if we don’t address this issue in an open and transparent manner.

Our home is the most important ground for developing our children’s mindsets. The formative years of a child between the ages of one and five are so critical.

Children must be taught that they are living in a multireligious, multicultural and multiracial society and must hence, adapt to the lifestyles of others.

We cannot allow politicians to divide us. We must stand united to deflect all social, religious, economic and political threats.

As Malaysians, we should look beyond race and religion to foster a national identity of our own.

Our identity must be based on our performance and not merely by our race.

We should not succumb to threats in any arena that may tarnish our unity. We must unite to show that we are a force to reckon with in Asia.

Our independence is our pride. It was earned through the efforts of our great leaders.

Our neighbours are all enjoying double-digit growth and making a big impact on their economic front. Even Bangladesh has made significant progress in its textile industry.

Malaysians must come together and work to build a strong nation. Ignore the one percent of politicians who are up to no good. Instead, be among the 99 percent who want to do something good for the nation.

Our National Day celebrations for this year must go beyond the usual clichés.

It must be instilled in every Malaysian that he/she is a component of a great nation.

(The views expressed in this commentary are the writer’s own.) 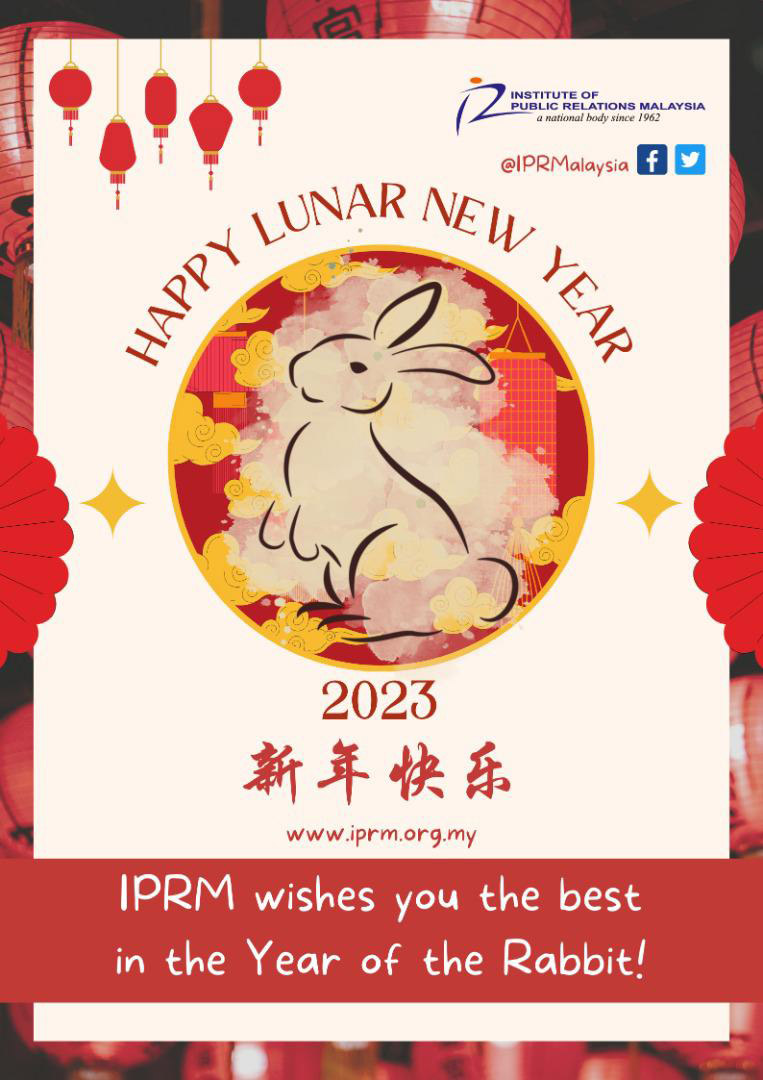