The mass media and its role during a crisis

In any crisis situation, the mass media, particularly the mainstream media, play a very important role in giving a daily update of the development that is taking place to keep the public well informed from time to time. Mass media could play a part in creating awareness of the situation and in shaping the views and opinion of the public to make the right decision. Herein lies the role of the mass media in a democratic country like Malaysia.

A crisis may be simply defined as a time of difficulty clouded with uncertainty when important decisions have to be made. It is described as the turning point for better or for worse, a situation that could lead to instability affecting individuals, groups, community or the whole society if situations are not handled or managed properly. Normally, in a crisis there would be a wide range of communication challenges, among others, lack of information and frequent internal confusion, intense public scrutiny, escalating flow of event, loss of control and intensifying media attention.

In other words, given the situation of uncertainty, a two-way communication should prevail at all time to win trust and confidence.

We have been more than a month now into the lockdown situation since the movement control order (MCO) was enforced on 18 March in an effort to contain the spread of the COVID-19 pandemic. The lockdown, which has put people to stay at home, except for those running essential services and the front liners, had caused anxieties, tensions and stress among many of us.

The imposition of the MCO saw the Malaysian government invoking two Acts of Parliament: the Act on Prevention and Control of Infectious Disease (1988) and the Police Act (1967). The acts are intended to ensure that the public will be in compliance with the directives to restrict and control movement of the people in effort to contain the pandemic.

The world has never had such a serious health crisis as the COVID-19 pandemic that has affected more than 180 countries, including Malaysia. To date the pandemic has infected almost 3 million people with death tolls exceeding 200,000 globally, according to World Health Organisation (WHO). The last known global pandemic was the worst Spanish flu pandemic or the deadly influenza pandemic lasting almost 36 months that occurred around a hundred years ago in 1918 killing more than a million people.

It is not surprising that this crisis is widely regarded as unprecedented. Prime Minister, Tan Sri Muhyiddin Yassin in one of his speeches described the crisis as “unprecedented that requires unprecedented measures” to deal with the issues. “We are a nation at war with invisible forces and the situation we are now facing is unprecedented in history,” he said. Given the challenges ahead in battling the COVID-19 pandemic, his statement can be interpreted as a message to the people to be prepared to shift from the norms of the past to start adopting a new norm in their everyday life amidst uncertainty.

Meanwhile, former Prime Minister, Tun Mahathir Mohamad said that the economic crisis in 1997/1998, which took about a year to resolve “is nothing compared to the one we are facing now”. “This is more of a catastrophe, which is threatening both health and economy of the people at the same time.”

Tun Mahathir added, “Unlike other crises we have gone through, this time our physical movement is restricted, we cannot see the enemy we are fighting, we can only sense the danger of the spread.”

Earlier, when Prime Minister, Tan Sri Muhyiddin Yassin went on a nation-wide special address on 16 March to announce the imposition of the movement control order (MCO) to contain the spread of the pandemic, many people might not have understood his message well. This was seen by some ‘not so positive’ reactions by those who refused to comply with the order.

Malaysians being active people suddenly have been told to confine themselves to staying at home, their movement restricted, and the need to practice social or physical distancing and to observe strict hygiene. Social, religious or business gatherings have been totally prohibited.

The MCO had also wrought its impact on the economy following temporary closure of business premises causing business corporations to halt their business, triggering fear of business folding up, concerns over employee retrenchment and sustaining of business. Many feared the extended MCO could bring serious implications on the nation’s economy.

Coincidentally, to many people this seems to be the first time they heard about coronavirus or COVID-19. They may have heard about Severe Acute Respiratory Syndrome (SARS) or Middle East Respiratory Syndrome (MERS), but many could not imagine or fathom how dangerous the virus could be to easily cause infections to people. That is the reason why many seemed to take things for granted, that they felt they will not be easily infected by the virus.

This is where it is important for the mass media to educate the people with appropriate information on the spread of the virus and to make them understand of government’s intention to enforce the MCO. The media has a role to create awareness of the pandemic and to call for support of the people in effort to break the chain of transmission of the virus.

Hence, during the first phase of the MCO, we saw the mass media consistently carrying in their reports not only information in news format, but also in the form of infographics and visuals with useful information prepared by the Ministry of Health giving explanation on the virus, how it is spread, and providing advice on how to avoid from being infected, together with healthy tips on hygiene, with an advice on constant washing of hands with soap. The people have also been advised to wear masks in public places to avoid infection.

Apart from that, there are advocacy campaigns on how to keep away from the virus and to prevent from infection including an explanation and advice on social or physical distancing. At the beginning of the MCO, there were also short video clips featuring popular artistes like Siti Nurhaliza and Maya Karin being aired on all television stations calling on people to stay at home and to stay healthy during the lockdown. It is clearly seen that the mass media is playing active role in educating the people on how to respond to the pandemic.

Defiance and violation of MCO

Ironically, despite widespread and constant news information reported in the mass media to remind the people to stay at home, there are still people who defied the law and violated the MCO by going out “without any good reason or reasonable explanation as to their action”, according to the Minister in charge. You read about people going out for jogging in the park, playing football in the field, going out at night to meet a ‘good’ friend or going out for a sleep-over as though there is nothing for them to worry about. As a result, thousands were being detained and several were charged in court for violating the order.

A number of them were found guilty and faced imprisonment or fine. The violators included some politicians as well which clearly showed that no one is above the law. Even though the percentage of non-compliance of the MCO was below 5 per cent, the authorities took a serious view of the offences as this could obstruct government’s effort to battle the COVID-19 pandemic. The news was widely captured by the mass media. 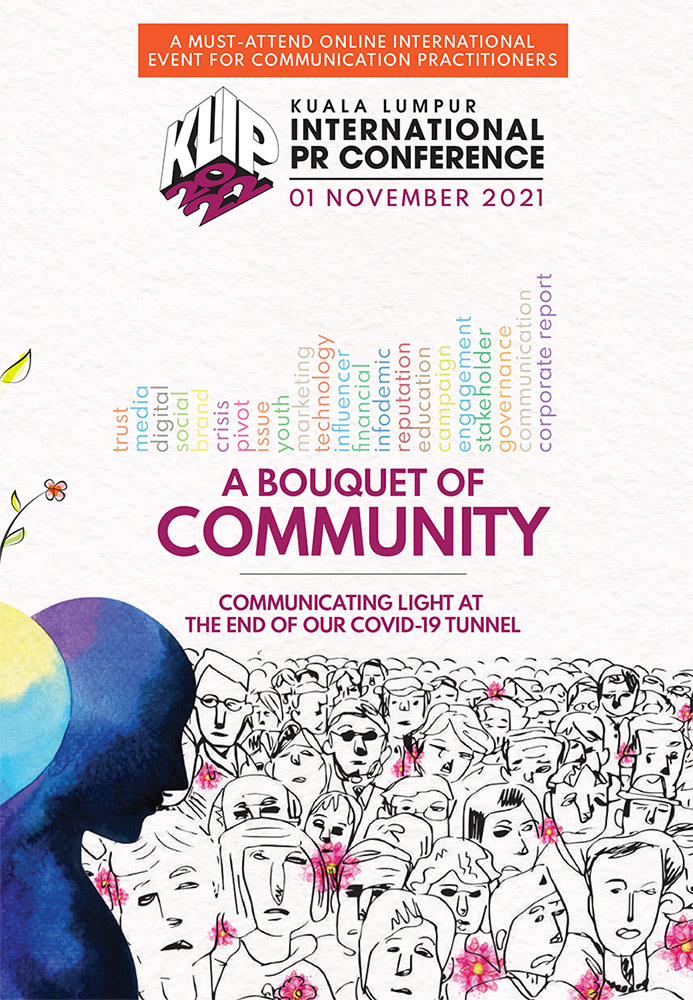