Skip to content
Conducting a longitudinal study on Malaysian public relations: Some issues and challenges

Conducting a longitudinal study on Malaysian public relations: Some issues and challenges

Doing research on public relations is both an amazing and a challenging experience, especially when it involves a longitudinal study. Public relations has spread very fast since the 1960s and is now accepted as a global practice. The overall concern among professionals and academics is for the practice to provide evidence of effectiveness and to receive recognition from top management. Public relations has gradually been accepted as an academic discipline where research findings could benefit the practitioners. The practice of public relations in Malaysia and the profile of the public relations practitioners has changed over a period of years due to sociopolitical and institutional factors. The first study, supposedly a cross-sectional survey in 1977, was succeeded by studies in 1992, 2003, 2011 and finally in 2018.

Several issues are faced in conducting a longitudinal study on PR practitioners’ and the practice. Longitudinal research requires a commitment of resources and
support from colleagues who are interested in the subject area. Our research used a convenience sample in the absence of a complete list of PR practitioners, although the Institute of Public Relations Malaysia (IPRM) rendered assistance. A nationwide survey was conducted focusing on big cities in the country. The first two studies depended mainly on mailed questionnaire and face-to-face interviews to obtain the respondents but over time reliance was on face-to-face interviews and phone calls. The two most recent studies used online survey but as the response was dismal, the study continued with face-to-face interviews. The emphasis on topics in the study changed over a period of time, focusing on professional orientation and ethics in the early studies, but giving more regard in later studies to issues on social media use, crisis communication and corporate social responsibility. The major findings in 2018 showed an increasing number of graduates and females making public relations their career. Although respondents agreed to the professionalism of the practice yet only a low percentage were members of the local or international PR Association. Generally, respondents are satisfied with their career, use the social media and are involved in managing crisis. 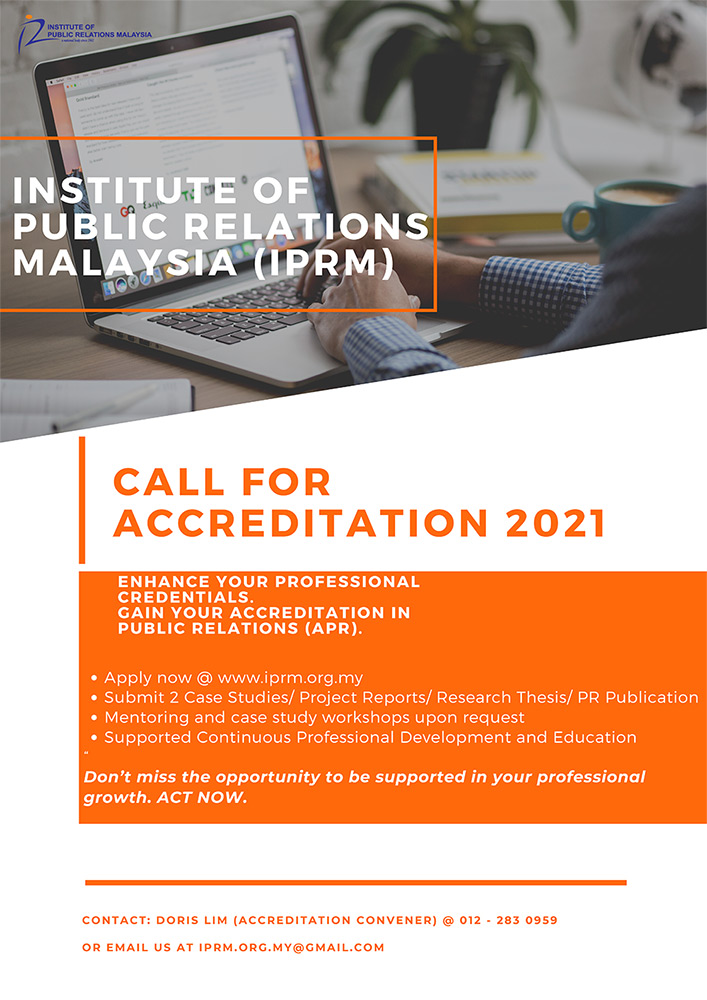